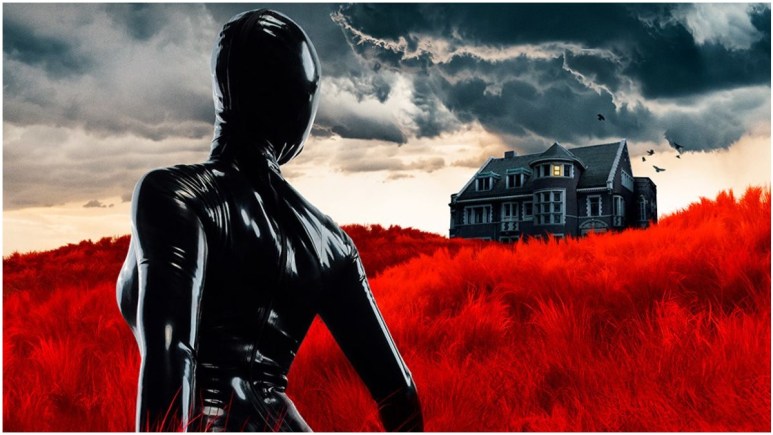 FX has decided to renew their new series American Horror Stories for a second season.

So far, six episodes of Season 1 have aired, and the network was obviously happy enough with ratings that it decided to continue into Season 2 with more spooky stories.

According to Deadline, FX has renewed the series during “FX’s portion of the summer TCA virtual press tour.”

The news was likely on the cards for some time considering the timing of the announcement during this tour.

Variety states that Season 2 is set to drop sometime in 2022. Although, an official premiere date has not yet been released by FX.

The first two episodes of Season 1 delved into the mythos surrounding the Murder House theme from Season 1 of American Horror Story.

The remaining episodes that have aired so far looked at urban legends such as cursed movies and killer Santas, as well as a look at the fertility god, Ba’al.

Potentially, this could indicate that the network was so confident in their new series that they had slated it as a two-season run from the very start.

With Episode 7 airing on August 19, fans can then look forward to the Season 10 premiere of American Horror Story the following week.

The latest installment in the AHS franchise has the theme “Double Feature” and is set to be broken into two distinct parts — half of the episodes being “by the sand” and the remaining “by the sea.”

New key artwork and posters for Season 10 have also indicated that it is highly likely that aliens and sea creatures will come head-to-head in a battle for supremacy.