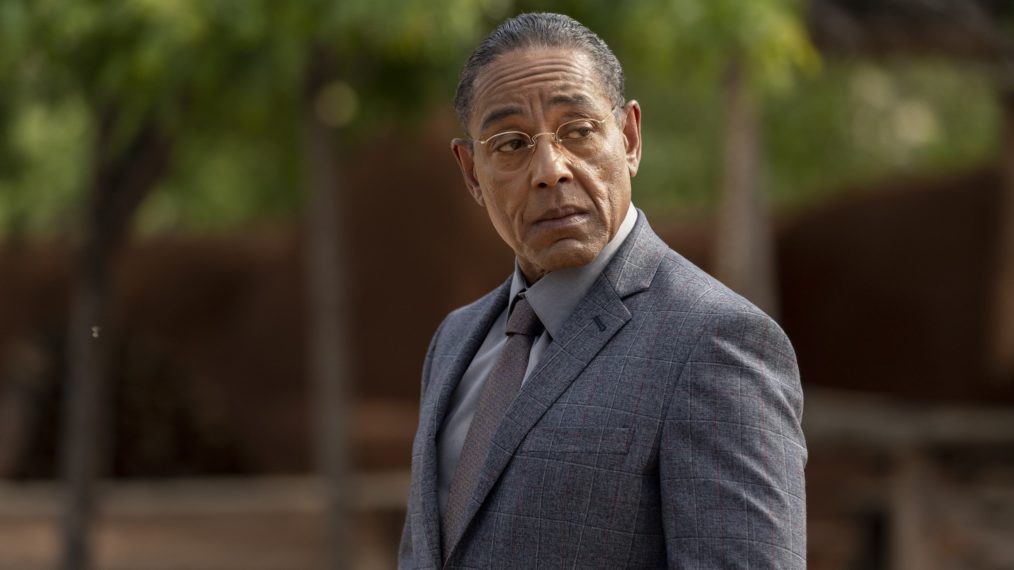 Better Call Saul‘s final chapter continues to loom large as production on Season 6 continues and despite some setbacks, including star Bob Odenkirk‘s health scare, the Breaking Bad prequel will ultimately conclude its run.

Now Giancarlo Esposito is teasing what we can expect to see in Season 6. “There are some really exciting storylines coming up with this last season,” the actor promises. Esposito stars as Gustavo Fring, owner of Los Pollos Hermanos and a drug kingpin who was first introduced in Breaking Bad‘s second season.

“I think all our [jaws] drop every time we get a script,” the actor adds. “So it’s exciting to be with it and in the mix on it.” While a premiere date is nowhere in sight, the promise that Better Call Saul‘s final season is on the way is going to have to be enough for fans.

“We’re going to have this sense of loss and missing something when this is done,” says Esposito of the show’s ending. “It’s been a great ride. But we have a long way to go.” While the actor wouldn’t share any revealing details about Season 6 or its storylines, Season 5 certainly set up plenty of drama for the final run to pick up.

As some viewers might recall, Esposito’s Gus had put out a hit on Lalo Salamanca (Tony Dalton) that went sideways in Season 5’s finale. Aided by Nacho (Michael Mando), Gus’s men were let into Lalo’s compound but were ultimately slain by the cartel man who is likely going to be gunning for Gus, Nacho, and anyone else in his path.

Despite the animosity on screen, Esposito says, “we are a family of filmmakers,” referring to the writers, cast, and crew. “I think we’ve done a really incredible job making these two shows really fit within the story and characters that were developed originally,” he says of Better Call Saul and Breaking Bad. It’s something he says is “sort of that perfect blend.”

Stay tuned for Season 6 updates as production on the spinoff’s final chapter continues.